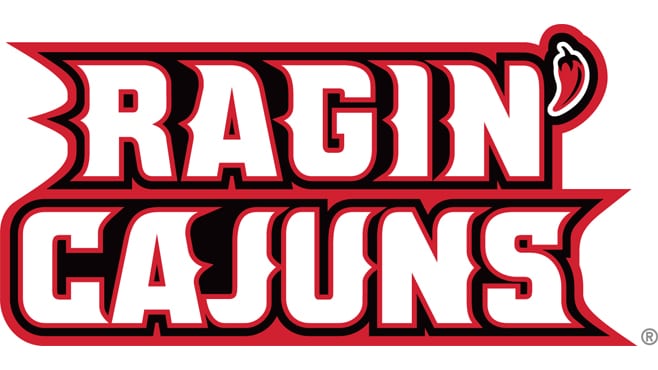 NEW ORLEANS — Levi Lewis had the worst possible start to Saturday’s game but was able to overcome those miscues to post career numbers.

University of Louisiana’s junior quarterback struggled with consistency early on in Saturday’s 38-28 loss to Mississippi State. Lewis’ first play from scrimmage was throwing an interception and then on the next Cajuns’ drive — Lewis was sacked and then lost the fumble.

In the first half, Lewis completed 8-of-14 passes for 83 yards with one interception, one touchdown (11-yard pass to Nick Ralston) and had three carries for minus 21 yards and the lost fumble.

Lewis though turned things around in the second half as he led the team to two more scoring drives, including scoring a one-yard rushing touchdown early in the fourth quarter.

Lewis would end the game completing 24-of-39 passes for 267 yards, 1 touchdown, 2 interceptions while also adding 6 carries for minus 10 yards. It would be his first game with a passing and rushing touchdown in his career, and he also set new career highs in both passing yards and completions.

In last season’s 56-10 defeat at Mississippi State, UL’s defense was gashed for 607 yards, forced only one turnover (an interception) and allowed Bulldog starting quarterback Nick Fitzgerald to roll up 350 total yards and score 6 touchdowns.

The Cajuns did have troubles with the rushing attack as the Bulldogs rushed for 261 yards — paced by a game-high 197 from running back Kylin Hill.

Running Back Into Form

UL did not have a running back eclipse the 100-yard plateau but the Ragin’ Cajuns did manage to pile up 164 yards on the ground.

Mitchell also scored a 3-yard touchdown run in the first quarter, while Ragas added a 17-yard rushing touchdown late in the fourth.

The 164 yards is nearly double than what UL had in the bowl game loss to Tulane last season, and even more than last season’s game against Mississippi State when UL managed only 65 yards on the ground.

A Career Day for Bell

Jamal Bell had a career day for the Ragin’ Cajuns on Saturday.

UL wide receiver Jarrod Jackson, linebacker Jacques Boudreaux and wide receiver JaMarcus Bradley served as team captains… UL is now 0-45 all-time against teams from the Southeastern Conference… UL’s 28 points is the most points scored against a team from a Power 5 conference since a 2015 game against Kentucky… Bradley extended his streak of consecutive games with a reception to 28… The announced attendance was 22,440 which was down from the 28,866 that showed up at Cajun Field for the 2018 opener against Grambling.