The Cajuns will play their games at the historic Mario Morales Coliseum, playing three different all-star teams in Guaynabo P.R. In addition to basketball, these trips are used as a bonding opportunity for players and coaches as well as a chance to experience culture and tradition.

“Our upcoming trip to Puerto Rico will be a great experience for our student athletes,” said head coach Bob Marlin. “This opportunity will allow our young men to grow and come together as a cohesive unit, both athletically as well as socially with the shared time together. As per NCAA rules, we are allowed 10 practice days which also is a benefit to getting a headstart on the coming season.”

Louisiana will be an experience-laden group in 2022, returning eight letter winners from last year’s squad that played in the Sun Belt championship game.

The program will also have four newcomers on the trip, as Themus Fulks, Chancellor White, Vinny Sigona, and Kyran Ratliff will take the trip to Puerto Rico as well for their first time in a Cajuns uniform. 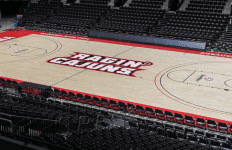 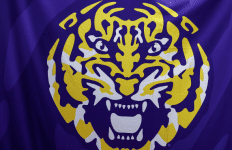