The LSU Tigers Men’s basketball team moved up nine spots to number 12 in the national rankings after big wins over Kentucky an Tennessee this past week.

LSU appear in the AP poll for the sixth consecutive week, with this ranking being the highest the program has been since the 2019 season. The jump from 21 to 12 is also the biggest since the Tigers went from 25th to 16th in early February, 2000.

The next matchup for the Bayou Bengals is the Florida Gators in Gainesville at the Exactech Arena at O’Connell Center on Wednesday, January 12th with tip off set for 6:00. 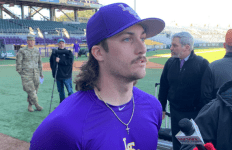 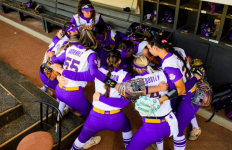 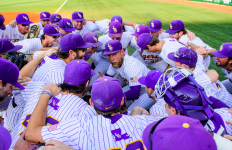