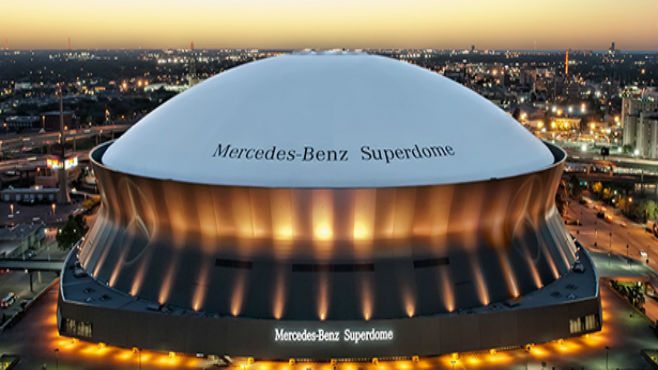 NEW ORLEANS — Michael Lewis will be serving up autographs, as well as photo opportunities, for New Orleans Saints fans prior to the team’s preseason opener.
The Saints Hall Of Farmer, and fan favorite, will appear on Friday, August 9th from 5 to 6:15 p.m. at the Saints Hall of Fame Museum prior to preseason game against the Minnesota Vikings inside the Mercedes-Benz Superdome. The game is scheduled to kick off at 7 p.m.
Lewis will be available for pictures and autographs with the fans at the museum which is located at Gate B on the Plaza level of the Superdome.
The New Orleans native attended Grace King and Bonnabel began his pro career playing for the Louisiana Bayou Beast in 1998-99 before earning a spot on the practice squad for the Philadelphia Eagles in 2000. The next year the undrafted free agent would begin a widely successful run with the Saints.
In 2002, Lewis, nicknamed “Beer Man” for his job of delivering beer prior to playing for Saints, set an NFL record for combined kick-punt return yardage with 2,432 yards, including 1,807 on kickoffs and 625 on punt returns, both of which led the NFL. Lewis would be selected to the Pro Bowl and was named first-ream All-Pro by The Associated Press, Pro Football Writers and The Sporting News.
Lewis was inducted into the Saints Hall of Fame in 2015.
The Saints Hall of Fame Museum is open to the general public on game days two hours prior to game time until just before kickoff and for 45 minutes after each home game. Admission is free on game day with a ticket to the game.
The museum is open by appointment only Monday-Friday between the hours of 9 a.m. to 2 p.m. The cost is $10 for adults, $5 for seniors (60 and over) and children under 12 and groups of 10 or more.
For more information, call (504) 471-2192, e-mail [email protected] or visit www.saintshalloffame.com.