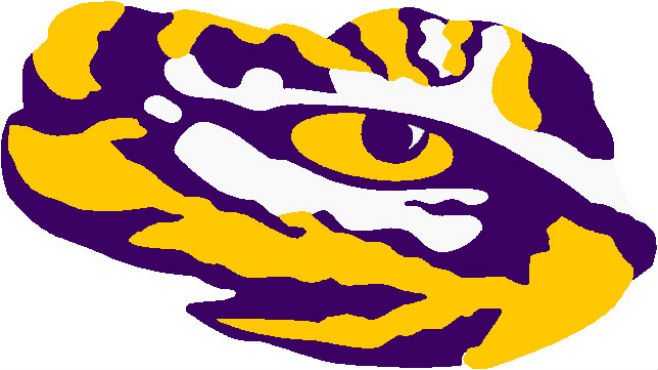 It was a good day to be a former LSU Tiger on Thursday.

During the first round of the NFL Draft, three players from LSU were drafted with Leonard Fournette and Jamal Adams going to the Jacksonville Jaguars and the New York Jets, respectively.

Fournette was picked fourth by the Jaguars, making him the highest drafted running back from LSU since 1963.

“I’m very happy.” Fournette said of being drafted fourth, “The long process of traveling and seeing all these teams was tough on me. I’m glad I finally got my home, my new family. I’m ready to play now.”

When it comes to Jamal Adams, it’s a homecoming of sorts with his dad playing for the Giants and his mother from Yonkers. This has the safety excited to play for the New York Jets.

Tre’Davious White closed out the day for LSU, getting drafted by the Buffalo Bills at 27th overall. Heading into the day he had no expectations as to where he would be drafted.